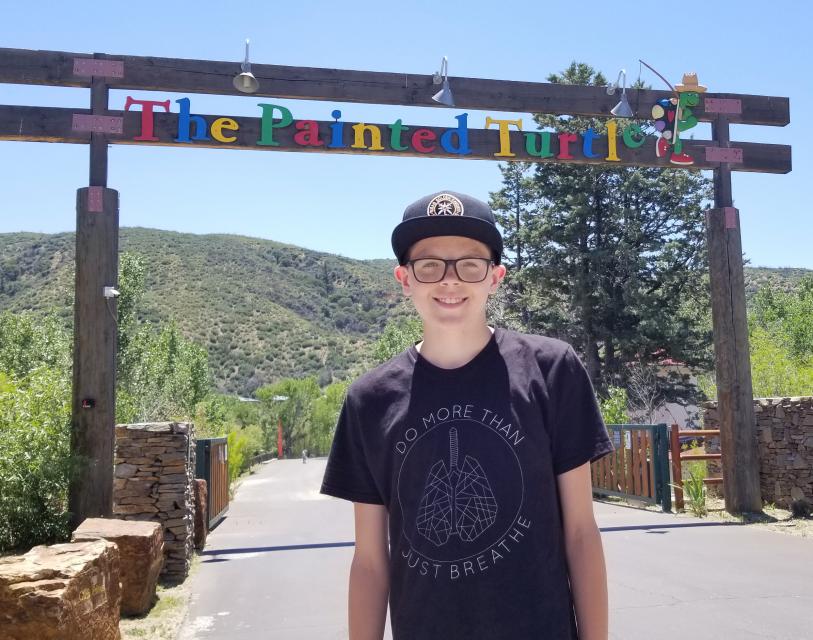 A baby’s first few months are usually filled with special moments: a first smile, first time at home, first laugh. When Connor Schriever was 3 months old, however, he reached a milestone far more rare — a diagnosis with Cystic Fibrosis.

Now age 16, Connor’s daily life includes taking over 20 pills and completing about an hour and a half of daily breathing treatments in the morning and at night. His mother, Charla, describes Cystic Fibrosis as an extremely isolating illness. “They can’t be around other people who also have Cystic Fibrosis, because they can pass bacteria that is living in their lungs to one another.”

When Connor’s family first heard about The Painted Turtle in 2014, they couldn’t believe a place like Camp existed. “I was worried about Connor staying alone at first so we did a Family Weekend First. I still am surprised by ALL they do for these kids… and it’s all free for them because of the generosity of so many others and their kind hearts,” recalls Charla.

Given Connor’s diagnosis, the Schriever family is no stranger to time at the hospital and thorough medical treatments. At Camp, however, those treatments looked a little different. Health professionals at the Well Shell were able to administer his daily medications and assist with his breathing treatments, but at The Painted Turtle, counselors helped pass the time with elaborate performances and games, even playing Jenga together. 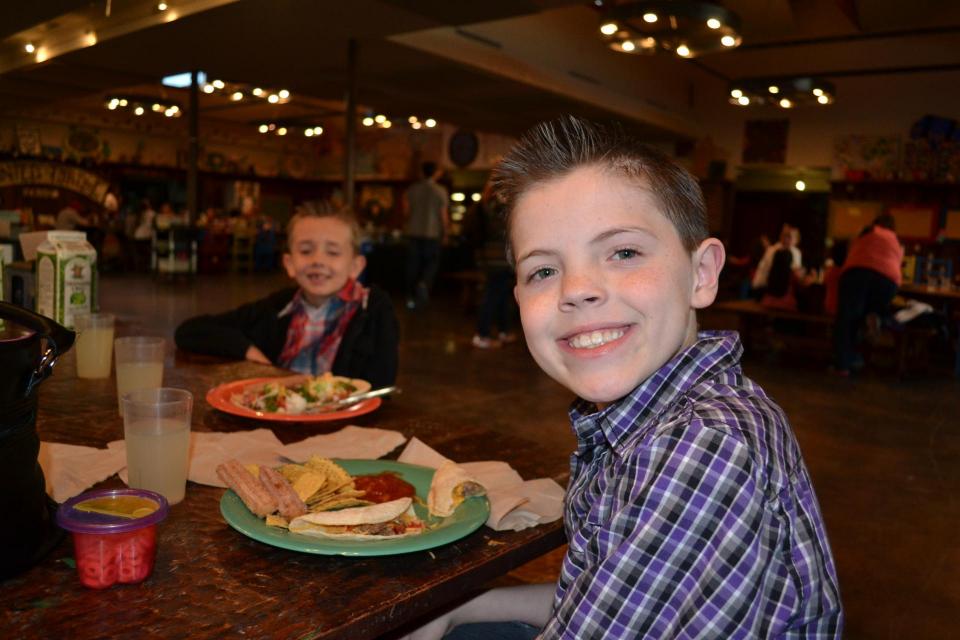 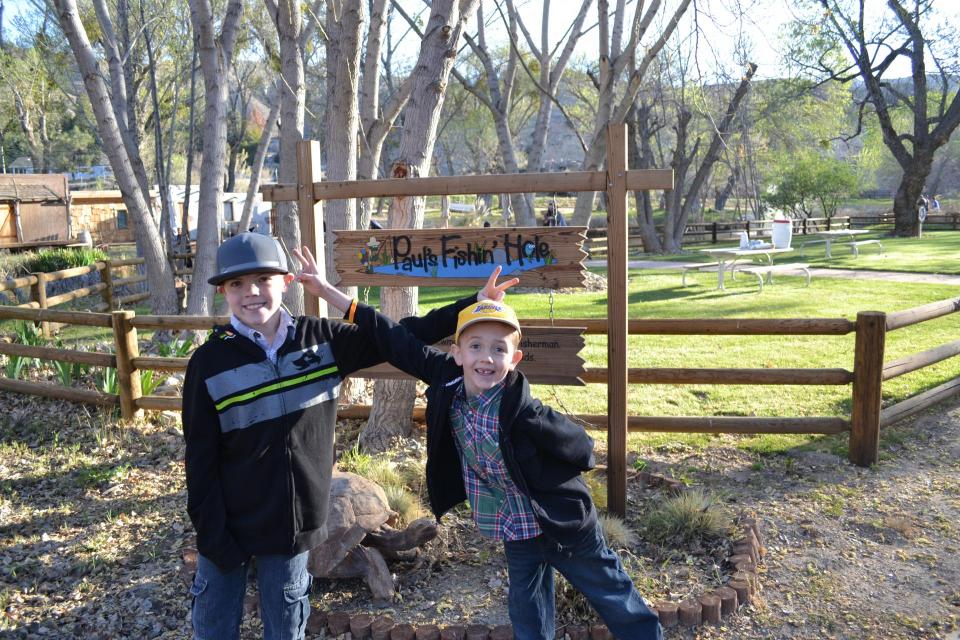 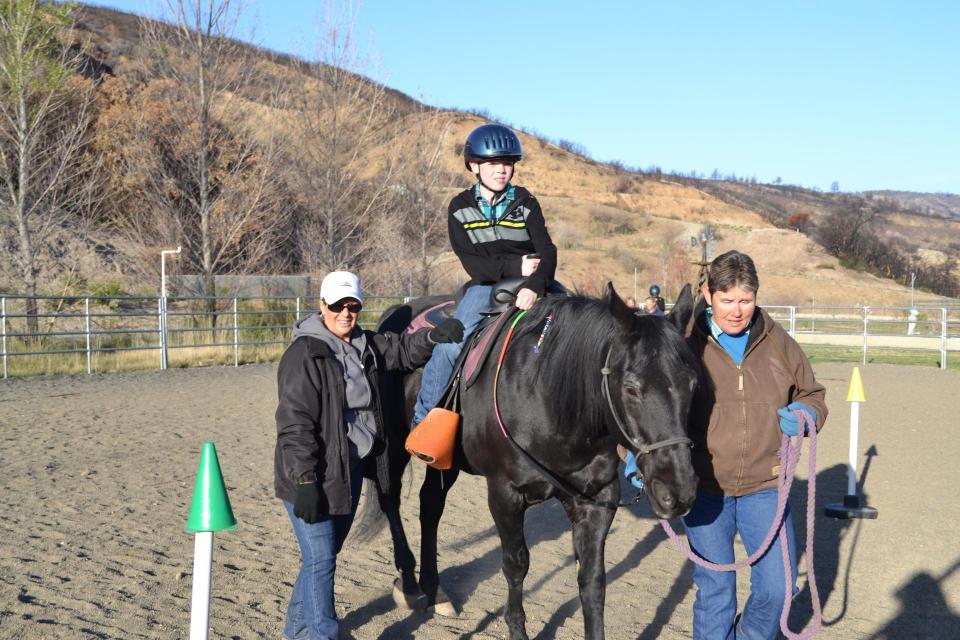 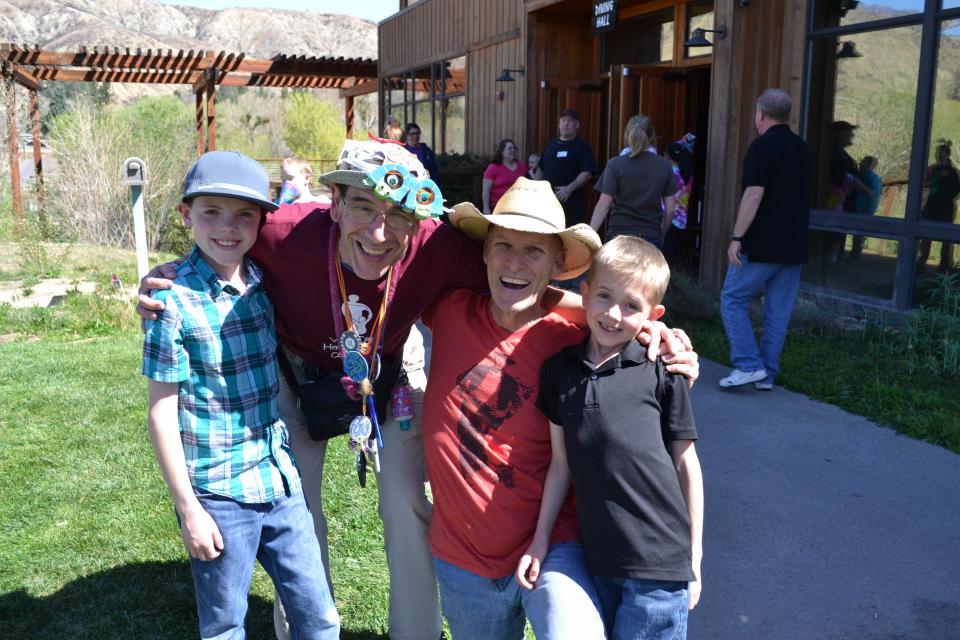 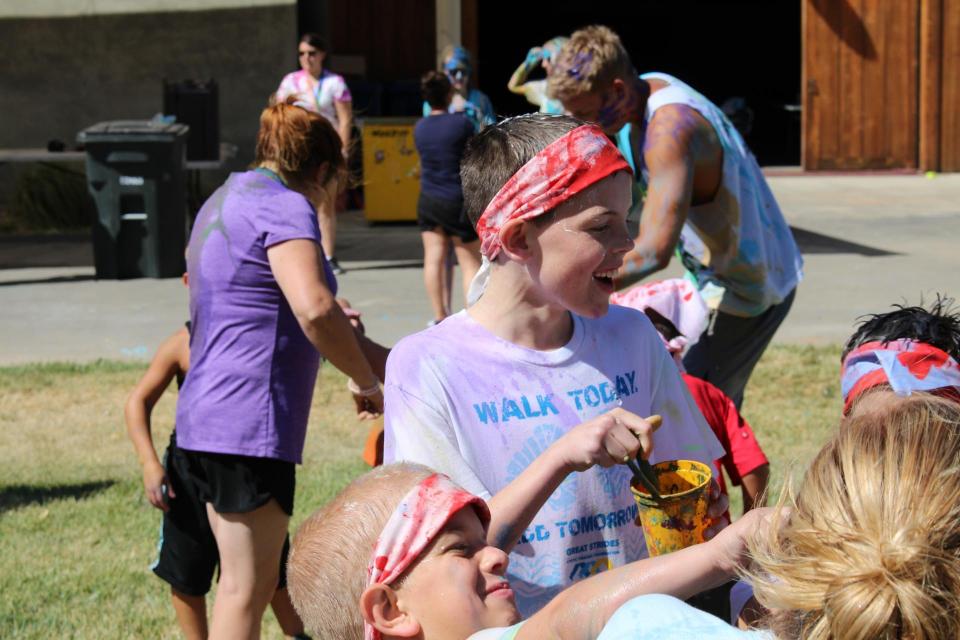 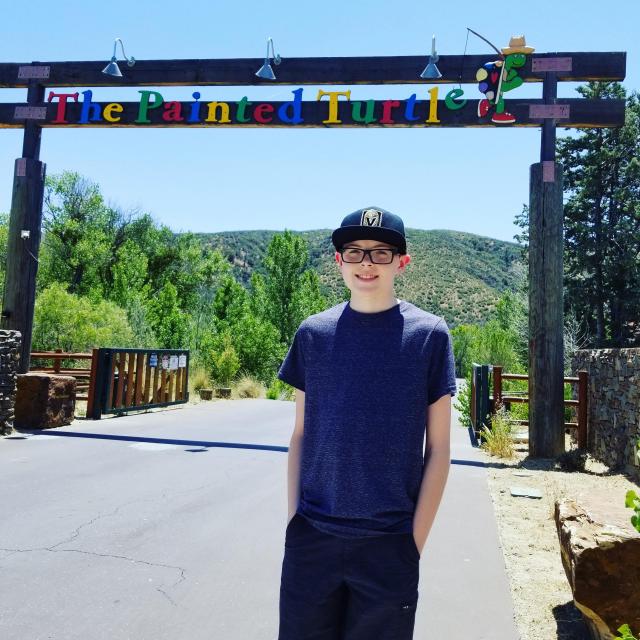 Over the years, the entire family including Connor’s brother, Mason, and his parents, Charla and Matt, have enjoyed Camp together. Mason has attended Sibling Session on his own as well. “Being only 18 months apart, it was hard for Mason to grow up with Connor needing so much more of our time and attention. There aren’t many resources for the siblings of kids who have different illnesses, and sometimes those siblings need it most of all,” says Charla.

Though Cystic Fibrosis can be an isolating and challenging diagnosis, the Schriever family cherishes the time they spend at Camp and the sense of community Connor has found at The Painted Turtle. Connor reflects, ”If I hadn’t gone to Camp, everything would be different… I wouldn’t have as positive of an outlook as I do. Camp has helped me stay positive throughout life.”