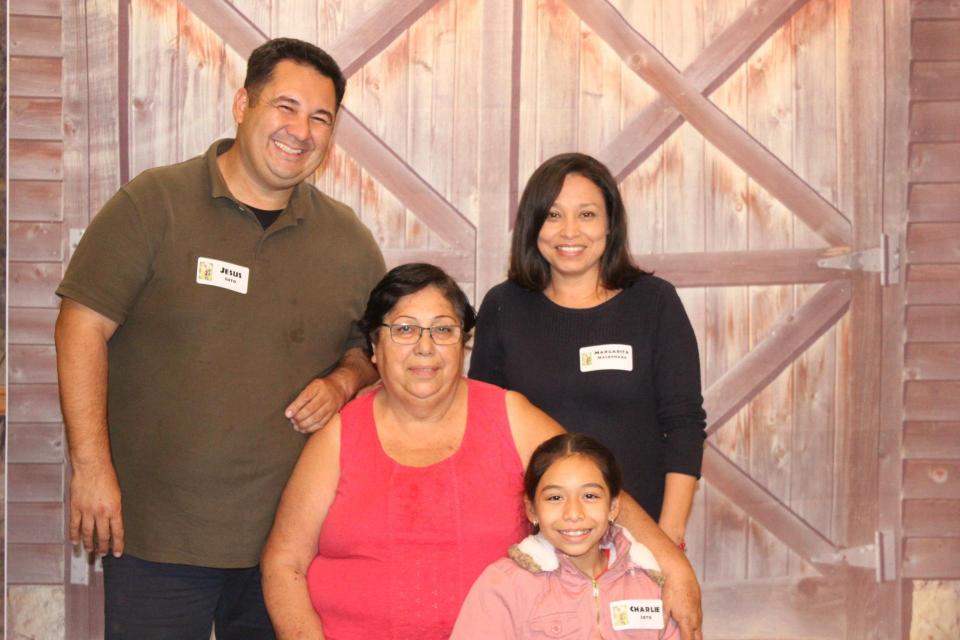 In response, Jesus shares, “She is cool about having arthritis and not letting it limit her activity so she can still be a kid. She doesn’t like to show when she’s struggling and when she is feeling down, but we can see it. Whatever is happening is affecting her, but Camp reminds us we’re supported.”

Their first trip to The Painted Turtle was a memorable one. They had prepared all week. On the Friday of the session, they had to leave in rush hour traffic because Jesus had to work, but they ventured up through the hills in the dark to the campsite. They were so happy to arrive, but when they got to the front gate, their name was not on the family list. It turned out, they were two weeks early for Campamento and were at a totally different session. “But we were at The Painted Turtle and the staff welcomed us with open arms and even gave us our own cabin. We were just so amazed and surprised that we could stay. It worked out beautifully and was a great experience,” says Jesus. “We didn’t feel like we were not invited or at the wrong session. We came back two weeks later for the actual Campamento para Families and were able to provide feedback about our Camp experience from the English and Spanish perspectives.” 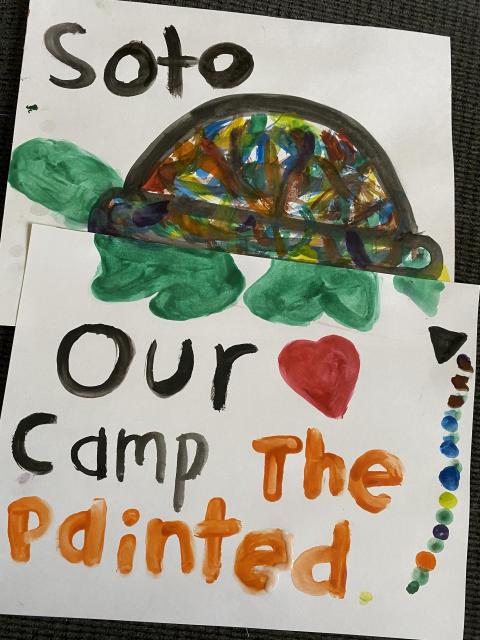 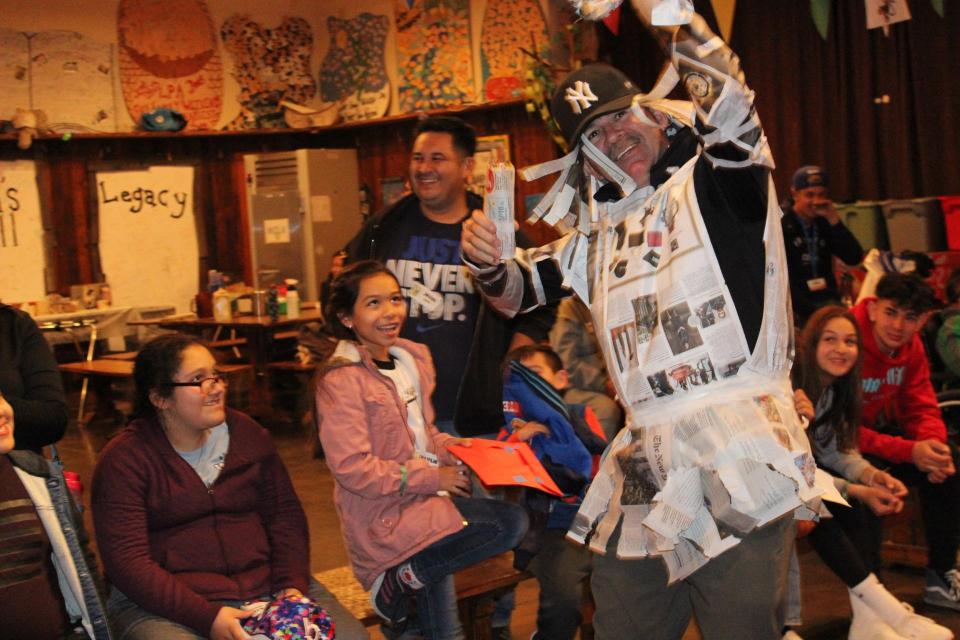 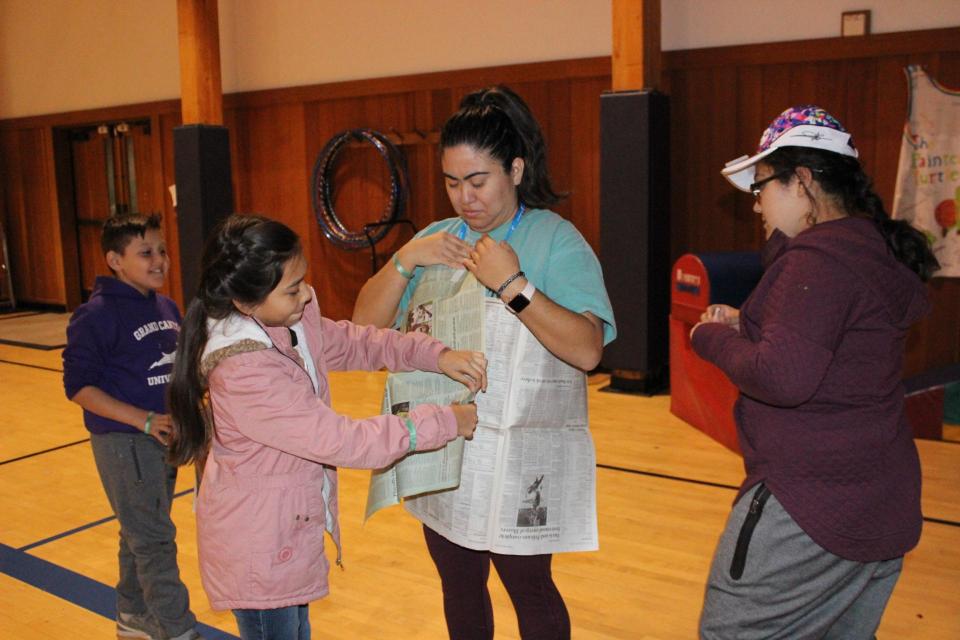 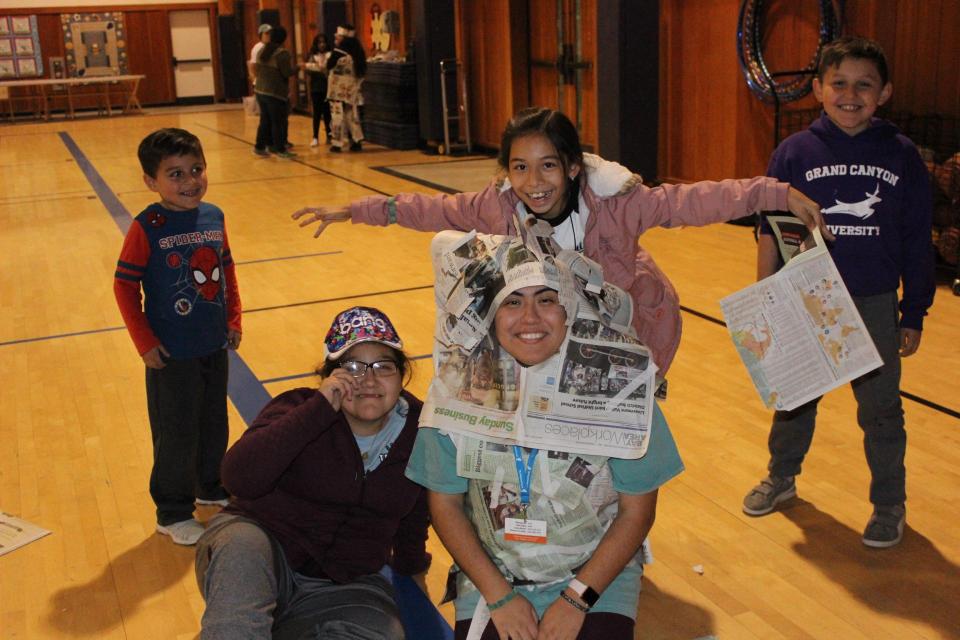 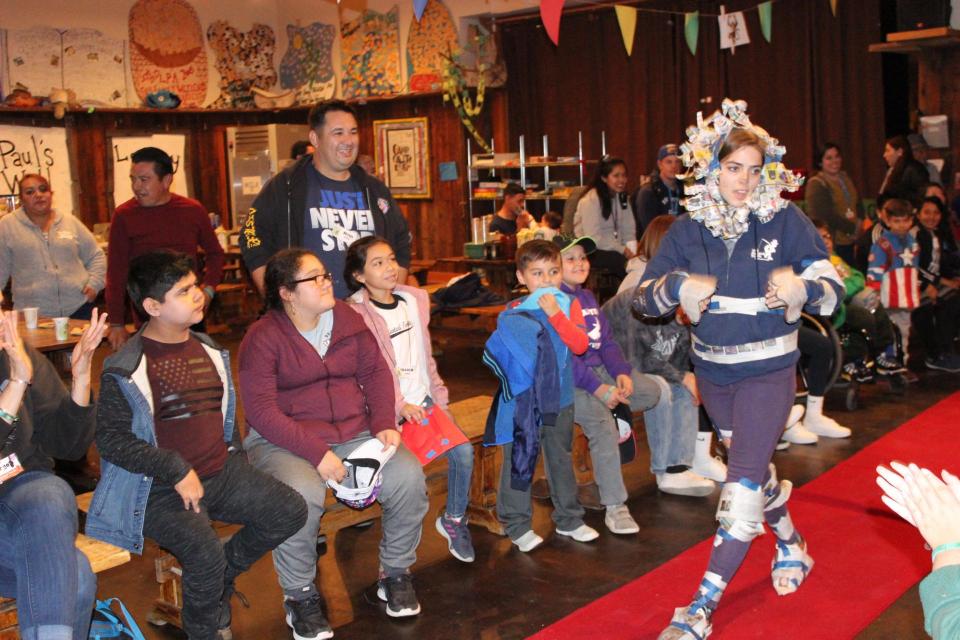 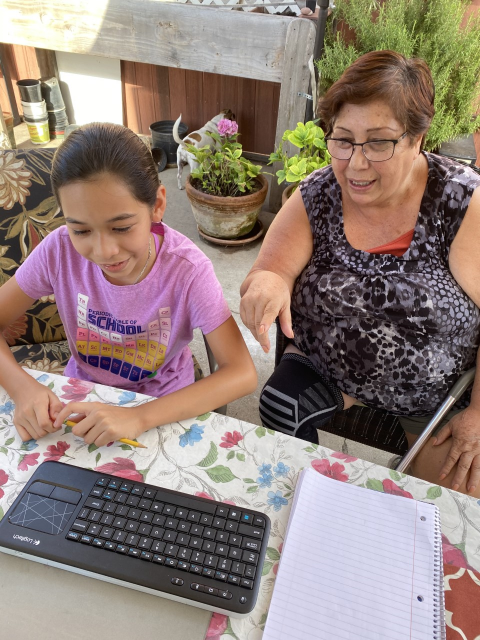 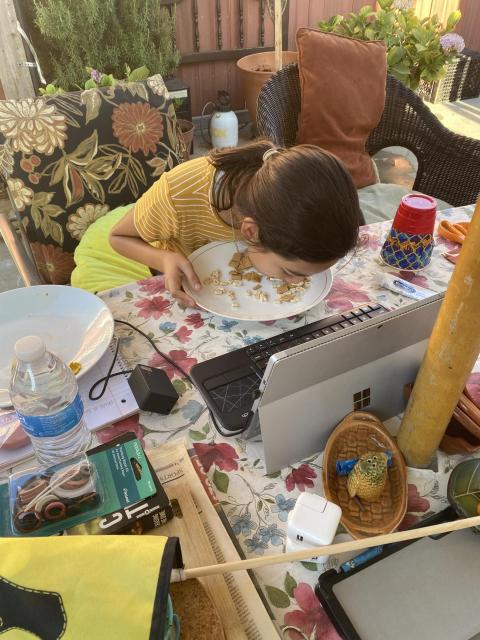 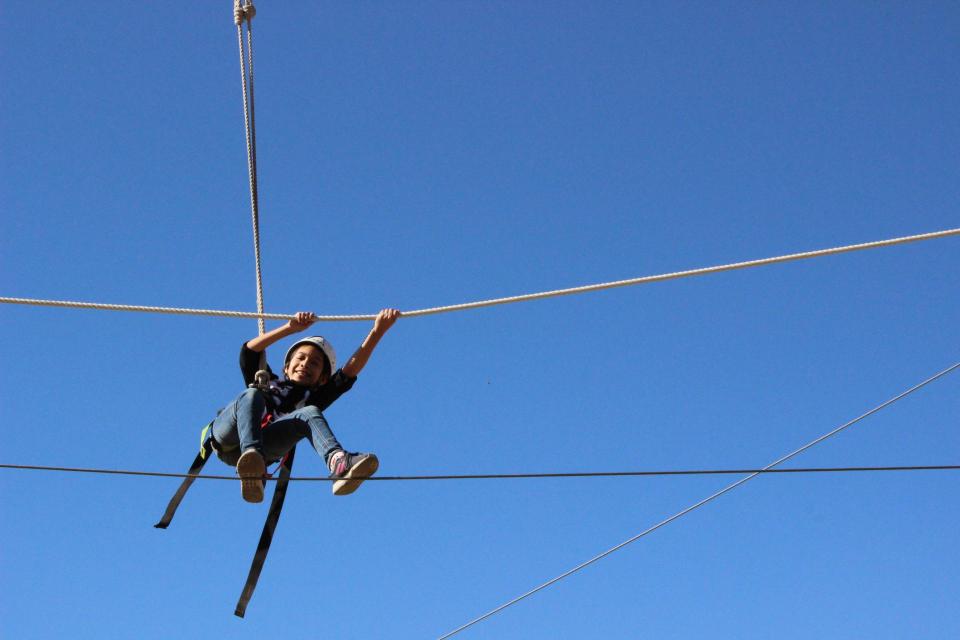 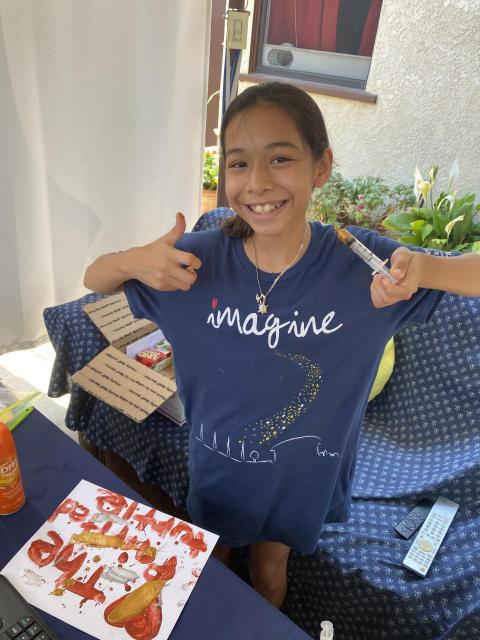 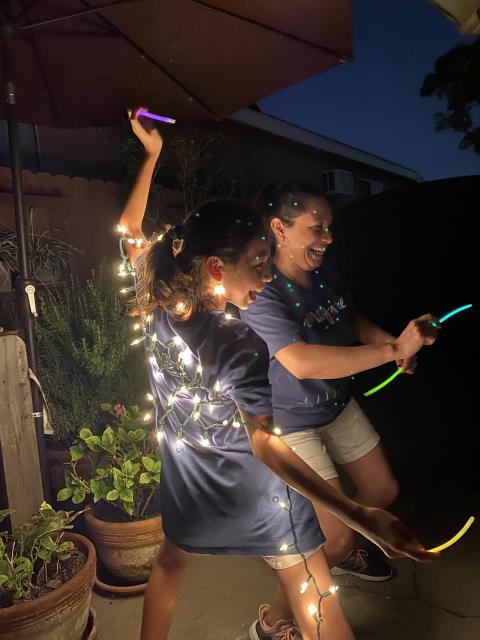 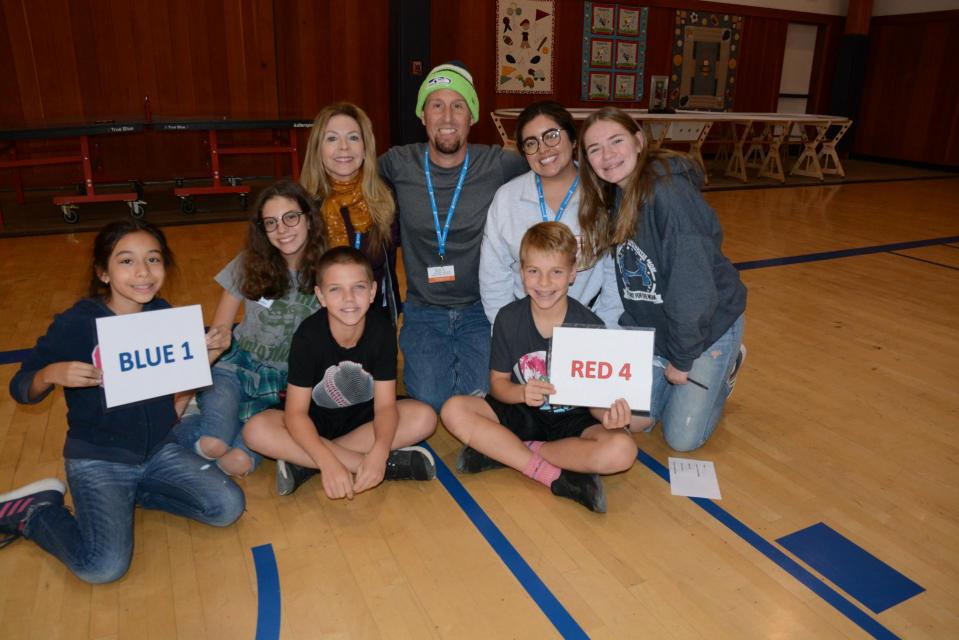 Charlie had never been to a camp before and had never met a peer with juvenile arthritis or another serious illness, so The Painted Turtle was beyond her expectations. She shares, “the minute I got there, I fell in love with Pops and PUN (longtime volunteers). I loved dancing and the spirit everyone had. I felt more in tune my second time attending and my grandma who joined really enjoyed being around Spanish-speaking families. I was able to show a whole new side of myself and told jokes at Stage Night.”

There was no, ‘Charlie, please sit aside.’ There was no, ‘don’t do that, don’t do this.’ That’s something that I absolutely love about Camp. They treated me normally. And I didn’t limit myself to do anything.” – Charlie

Jesus shares, “The whole aura of The Painted Turtle was very supportive and inclusive. All of these kids got to be regular, normal kids. And the parent discussions were eye-opening. I didn’t know what to expect, but I got so much out of them and realized how much I could contribute as a teacher and having the experience to speak to school support for children with a serious illness and things like a 504 plan, a plan to ensure that a child who has a disability receives accommodations that will ensure their academic success and access to the learning environment.” 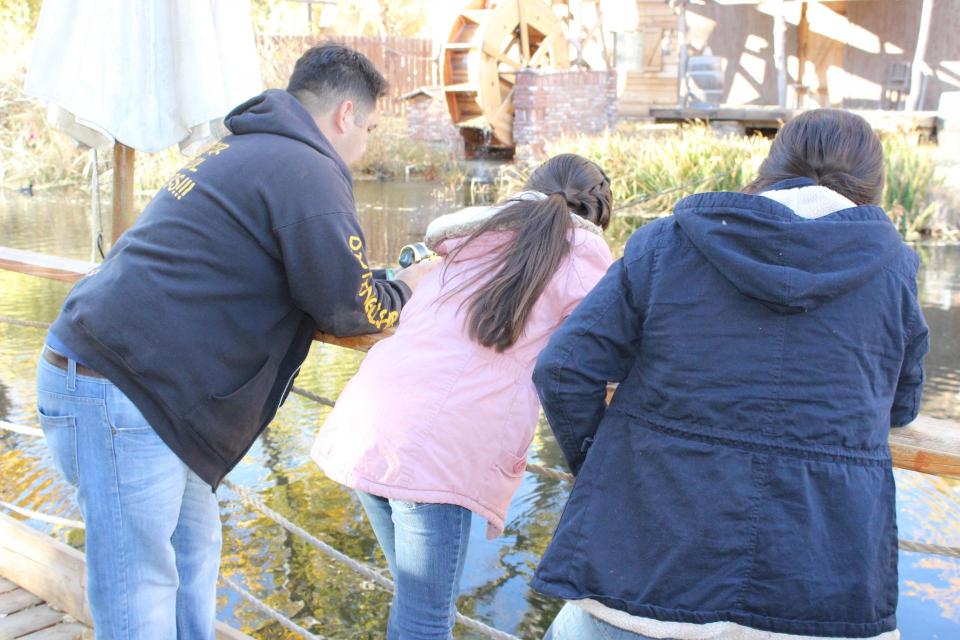 Charlie and Jesus did everything together during their first first session. That weekend was Charlie’s time and Jesus cheered her on at the ropes course and at every program area. She was able to tell her family where to go and what time, including an early rise at 7:40 am for horses.

“My dad and I connected during arts and crafts and woodshop which was great. He made me a frame that says ‘Charlie’s World” and I have it in my room this very moment.” – Charlie

It’s evident that the bond between Charlie and Jesus is strong and that The Painted Turtle holds a special place in their hearts. It was shared that if Charlie could be more confident, Camp allowed her to be more confident. She’s at 101 confidence level…” maybe even breaking the record,” says Charlie. All jokes aside, this dynamic father and daughter duo calls The Painted Turtle a blessing. Take it from Charlie, “if you are thinking about attending, don’t give it a second thought. Come to The Painted Turtle immediately. You won’t regret it. It’s the best thing you could ever do and you’ll make long-lasting friendships that can last a lifetime. Everyone’s really supportive, so don’t be afraid to put yourself out there.”

Happy Father’s Day to Jesus and all the loving, supportive, outgoing, and encouraging dads out there!

FUN FACTS ABOUT CHARLIE AND JESUS: